Posted by Avinash Dwivedi at 11:23 PM No comments:

FRIENDS: A Show that Has Some Flaws But Teaches a Lot to You Too 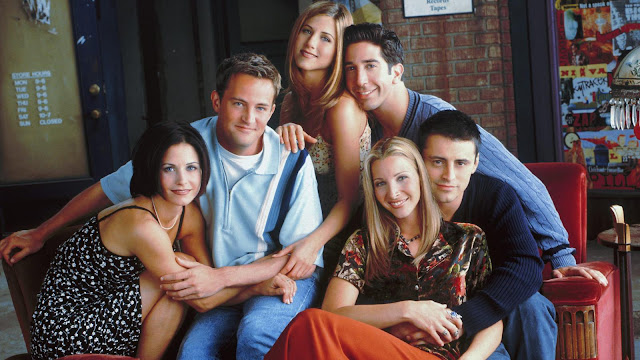 I had been watching FRIENDS for almost one year. It was like a routine, like a custom for me. It is one kind of soap opera, in which you don't want to rush to the end, you enjoy the journey of it. You want to capture every moment of the lives of its characters. You relate to them. You laugh with them but there are lessons to learn too.

You do have a lot to learn from the characters of FRIENDS. They are so much original and true to themselves. They are knitted so simply that sometimes some can sound dumb or lame but it also gives some very good ideas about being innocent. They are innocent though passionate and loving. Many can argue that they are the true representation of the American Youths around two decades back but I must say that a lot of urban diaspora in the world can still relate with them.

It may seem that the characters of FRIENDS shy of taking big steps primarily but eventually they end up taking the most courageous steps for themselves, for their career and for their love. They know the value of the people around them. Though there is some fragileness in the early episodes considering relationships it gets improved over time.

I have some issues with the casting though. Over the course of the entire ten seasons, there is very little representation of BLACKs. There is no black main character in it. Though there are some powerful black side characters in the later seasons I should say that the show is mostly full of whites. There is a representation of the Jewish community, Gay community, and Italians as well but I should say that BLAKs are ignored compared to their original representation in the US.

Sometimes its characters crack some insensitive jokes about minority communities and at times it seems like a White peoples show but it includes many things over the course of time and tries to improve itself with these things. Though it has some issues that don't calculate so much that one can say that the show is not worth watching. It should be watched. When you watch it you know that it is made with a lot of love and a brilliant understanding of the urban youths' psyche. I loved it for a long time and now suggest it to those reading my review because as I said, It makes you more humane and teaches you some lessons you may find tough to decide in your normal lives.

Posted by Avinash Dwivedi at 2:45 AM No comments:

Email ThisBlogThis!Share to TwitterShare to FacebookShare to Pinterest
Labels: movie 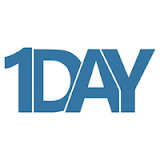